In Autumn 2013 a number of local Headteachers met to discuss how their schools could work more effectively together, building on shared local experiences as well as drawing upon the unique strengths of each school.

Ahead of most Local Authorities the London Borough of Bromley had already announced its aim for all of its schools to become Academies and as the number of Council maintained schools diminished so too did the LA’s capacity to support schools and provide the level of services previously available.

It soon became apparent that in South Orpington we were well-placed to formalise our existing partnership in order to further strengthen provision for around two thousand local pupils as well as provide support for each other, and so the idea to create our own Multi-Academy Trust (MAT) was born. Two and a half years later, on April 1st 2016, six schools combined under the name of SOLA – the South Orpington Learning Alliance.

James Turvey, Headteacher at Tubbenden Primary School, is our CEO. He is responsible: for the development of SOLA wide strategies and action plans; to be the ‘standard bearer’ of the visions and values of SOLA and to ensure the communication of these; and to secure educational success. 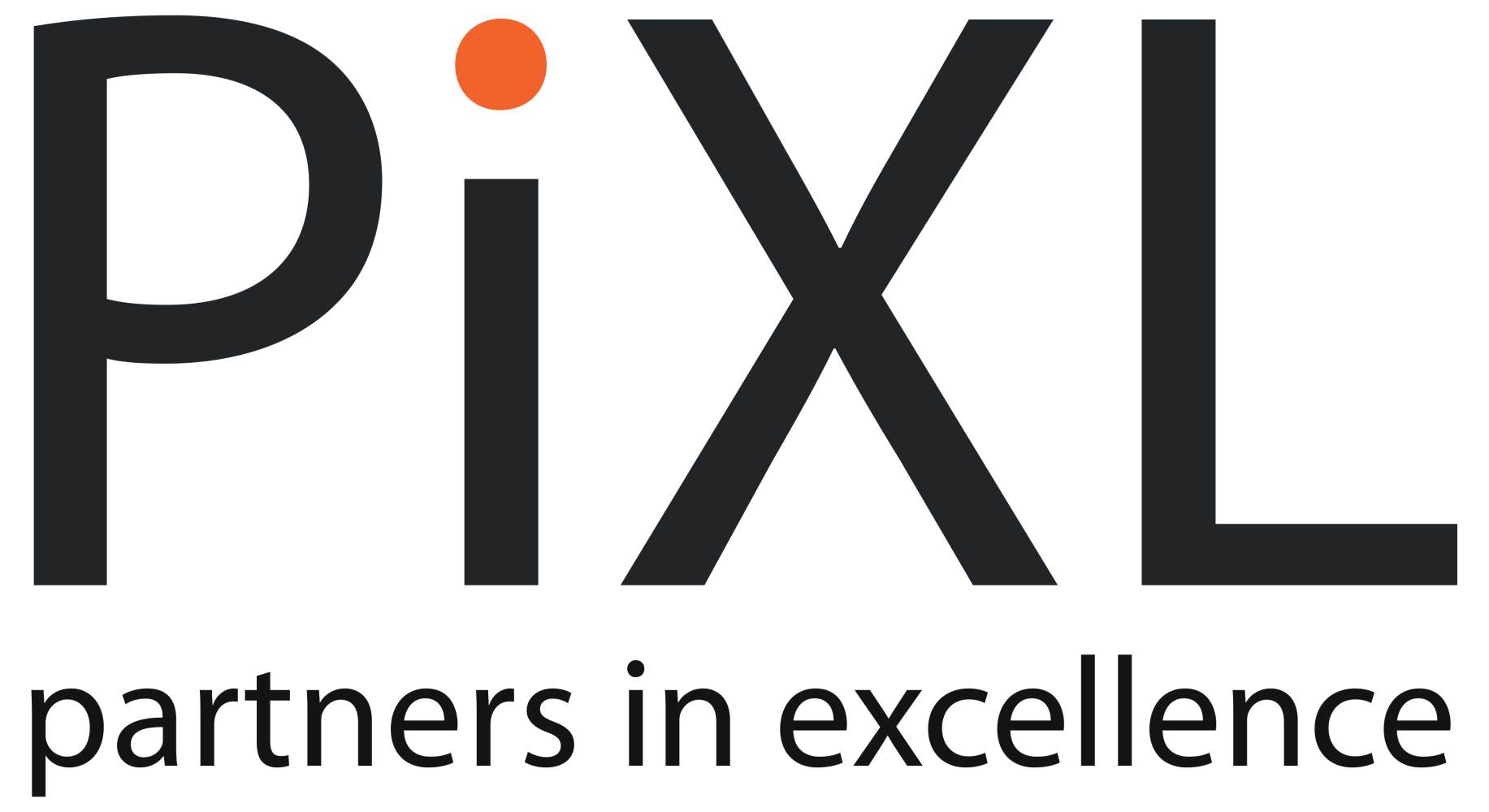 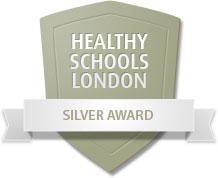